A friend of mine recently told me that if I continue to pursue real estate it would be a blessing that I have experienced some adversity.  To say that I faced adversity in my first rehabbing experience would be an understatement.

In 2015, a family was in the midst of flipping his 2nd or 3rd house and I expressed an interest in getting involved.  I wanted to get a house of my own but had no idea how to get started as I lived in Doha, Qatar and had heard from friends that I wouldn’t be able to get approved for a loan while living overseas (a statement which I later discovered to be completely baseless).  Looking for a way in, I mentioned that I would love to get involved if he ever needed a partner.  Coincidentally, around the same time I discovered through social media that another acquaintance from my early years was involved in some significant construction and flip projects in Portland, Oregon (my home town).  Excited, I reached out to him telling him that I was looking to get involved in flips and that I would love some advice. Over the next few months, we exchanged messages periodically and eventually decided to do a flip together.

We were to be equal partners.  He would manage the labor and have all decision making rights while I would be a silent partner.   Both of our names would go on title and we would split the profits 50/50. He had a standard contract he’d used for previous deals and I read it with a fine toothed comb.  After analyzing and annotating the contract, I sent it to a real estate attorney to review and edit to be sure it was sound. We added clauses which stated that attorney fees in the case of a dispute would be paid by him, I added fees for late payments and a number of other items that I thought might make it more comprehensive and fair for both sides.  Once I was comfortable with the contract, I sent it to my partner who quickly penned his signature and turned his attention to the search for our investment property. 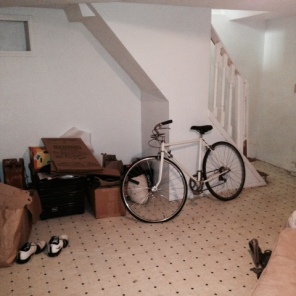 My partner had a hard money lender he had worked with a number of times who had competitive interest rates.  They would cover the entire purchase price and we only had to fit the bill for the repairs. Soon after we began our search, we found a wholesale deal that looked very promising.  The rehab was, for the most part, straightforward and it looked like the numbers would produce a pretty big payday. Doing a bit of work in the basement and attic would add square footage, a new bathroom and an extra bedroom – all things that we knew produced a big return on investment.  The renovations began relatively smoothly but after a while, my partner became less communicative. Still, the occasional progress photos lead me to believe that things were going well and that he must just be busy. After about 4 months, we finally listed the place for sale at a higher price than we’d anticipated.  Life was good and I was excited to see the money rolling in. 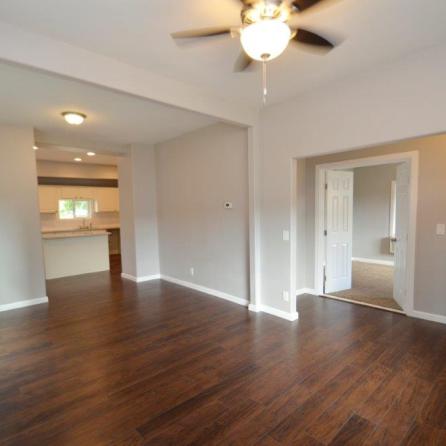 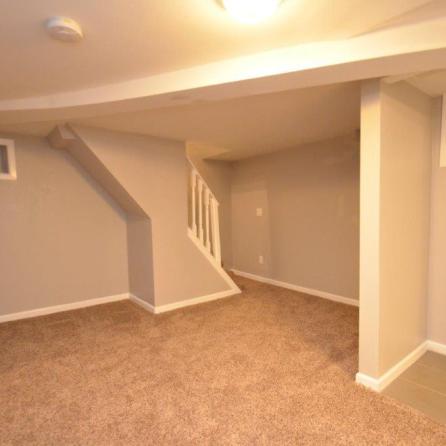 The house sat.  Then sat some more.  Then we dropped the price and…it sat a bit more.  Finally, after 2 months without any offers, we decided to splurge for a staging company to deck the place out and at the same time made a significant price reduction.  Within a week, we were rewarded with two offers!  We chose the most promising offer from a cash buyer and waited for it to close.

A week before closing, I was shocked at the discovery that the house had been robbed of all major appliances and staging furniture!  Ethically and legally we had an obligation to inform the buyer of the crime which had been committed.  I feared that the buyer might get spooked at this news and sure enough that was the case. During the last couple of days before closing, he backed out of the deal abruptly.  After that, my partner never returned another call or email.

In the second part of this blog, I’ll share the legal process that resulted from this incident, the money lost in our long and painful partnership as well as lessons learned.  Stay tuned!

One thought on “An Inauspicious Beginning”